Jakarta, NU Online
Zainuddin Muhammad Zein, popularly known as Zainuddin MZ, whose preaching attracted millions of followers nationwide and made him one of the most prominent Muslim clerics in the country in decades, died on Tuesday in Jakarta.

The cause of death was a heart attack. He passed away on his way to Pertamina Hospital in South Jakarta, the family told the media.

The death was a shock to his family and many others, as Zainuddin had seemed to be in good shape. He had complained to family members that he felt tired after giving sermons in several provinces in one week.

“This morning he fainted and we brought him right away to the hospital,” Zainuddin’s second child Lutfie Manfa Tlufie said.

Lutfie told tempointeraktif.com that the family buried Zainuddin in the yard of a mosque in front of his home in Gandaria, South Jakarta, granting the cleric his last wish.

Mourners have packed Zainuddin’s house since morning. They hoped to see the man, known as the preacher to one million followers, for the last time.

President Susilo Bambang Yudhoyono and Vice President Boediono both gave statements upon hearing of the death of the prominent cleric.

Born in Jakarta on March 2, 1951, Zainuddin began to attract public attention in 1975 when he started preaching on the radio and in different mosques throughout the country. He even starred in a religious movie, Nada dan Dakwah (Chord and Preach), in 1992.

His engaging and humorous style during sermons was a hit, with millions of people flocking to hear him preach.

Such popularity earned him the “million-follower” title.

Apart from his religious career, the late Zainuddin had also been active in politics.

The graduate of Syarif Hidayatullah State Islamic University began his career in politics in 1977 when he joined the United Development Party (PPP).

His popularity seemed to be an effective vote getter, as the number of PPP participants rose, threatening the position of the ruling Golkar Party at that time.

But, Zainuddin resigned from the party after an internal conflict in 2003. He then founded the Star Reform Party (PBR), which later split into two factions.

Zainuddin eventually rejoined the PPP only to jump ship again to join Gerindra in the 2009 election.

Last year, Zainuddin made headlines amid allegations of a sexual assault on dangdut singer Aida Saskia. He denied the allegations.

Zainuddin is survived by his wife and four children. (jp/dar) 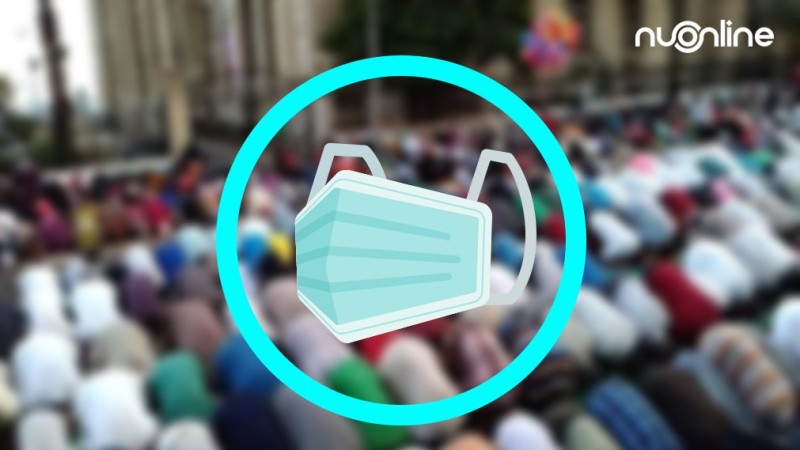 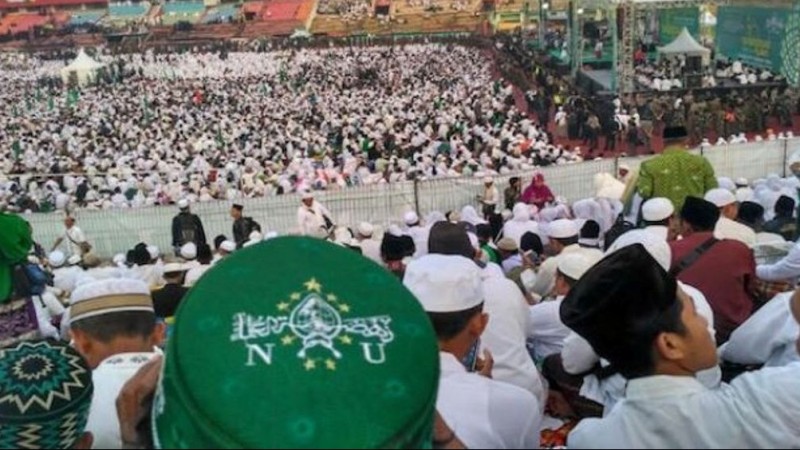 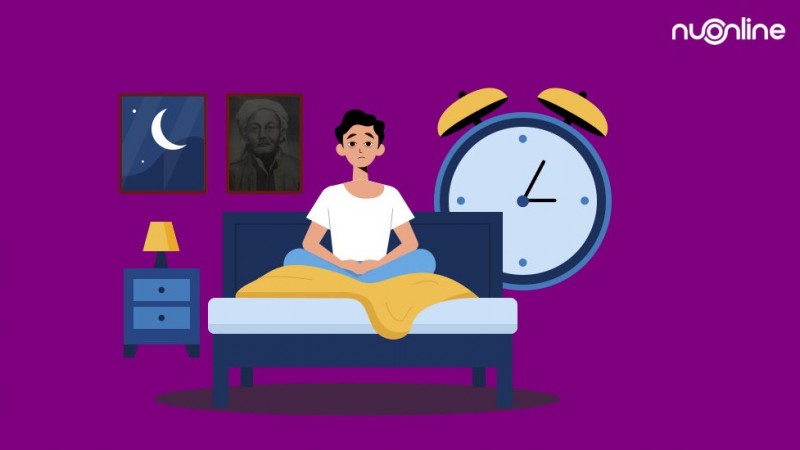 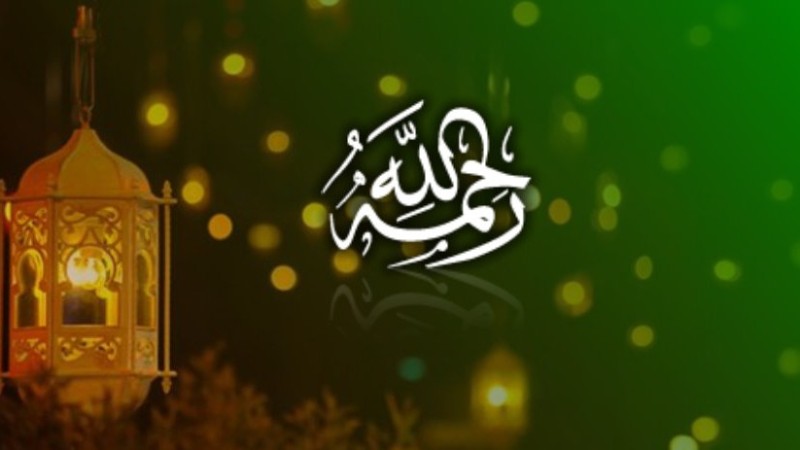